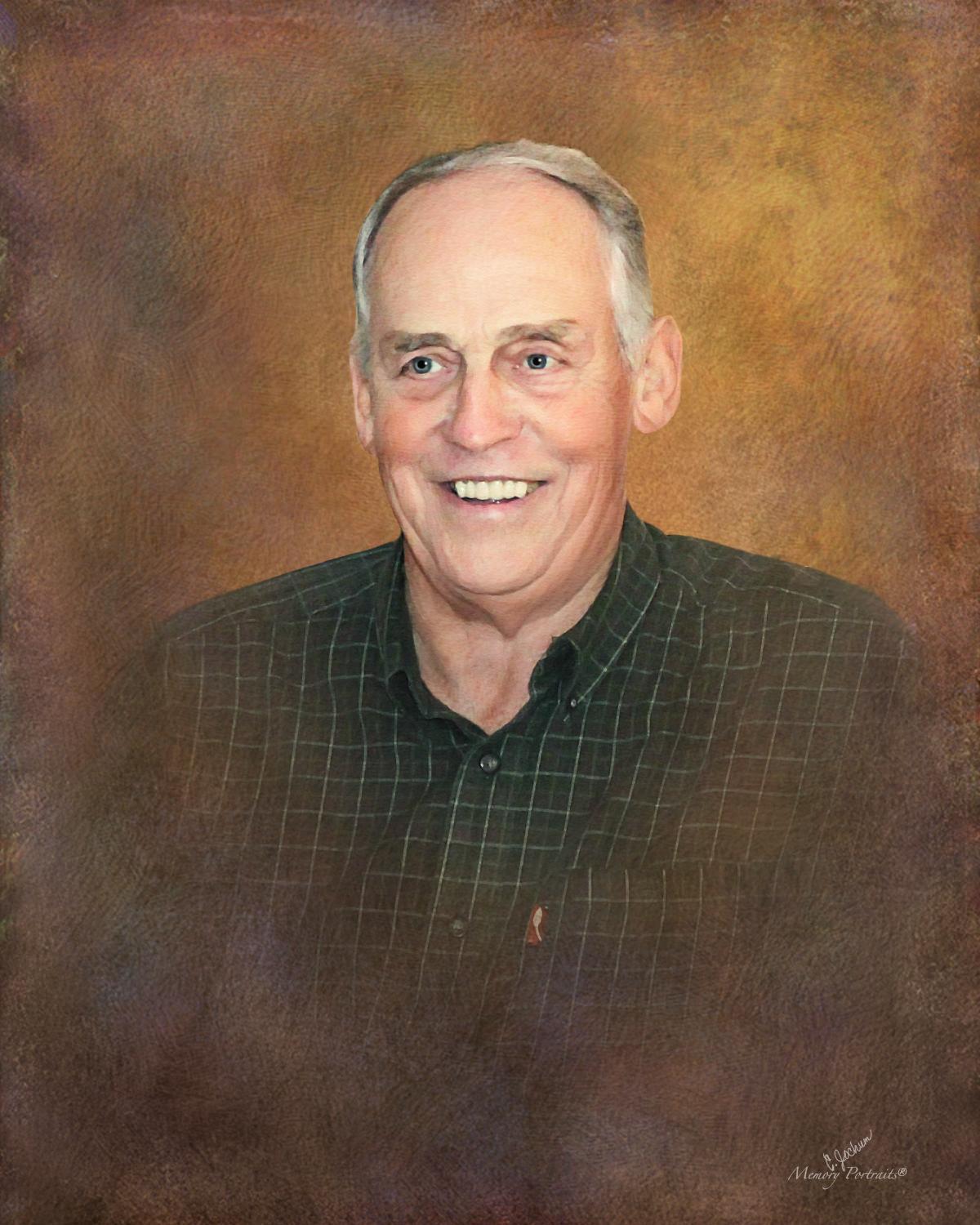 Mr. Copeland was born on December 12, 1941, in Bertie County a son of the late William and Edna (White) Copeland. He was in the first graduating class at Pitt Community College where he earned his Associates Degree in Electrical Engineering. Billy was owner and operator of Bertie Staffing and B & B Mini Storage in Ahoskie. He was a member of Center Grove Baptist Church where he served as a deacon and was on the finance committee. Billy loved the outdoors and was an avid golfer and fisherman as long as his health permitted.

Besides his parents, Mr. Copeland was preceded in death by his brother, Darden Copeland.

Mr. Billy was truly an inspiration to me in his daily determination and with his walk with God. He would stroll that walker of his into church on Sunday mornings.. with a smile on his face! Knowing the battles he must be fighting on a daily if not hourly basis, just to see his determination to be in the House of the Lord was truly an inspiration to me. We will surely miss his presence.