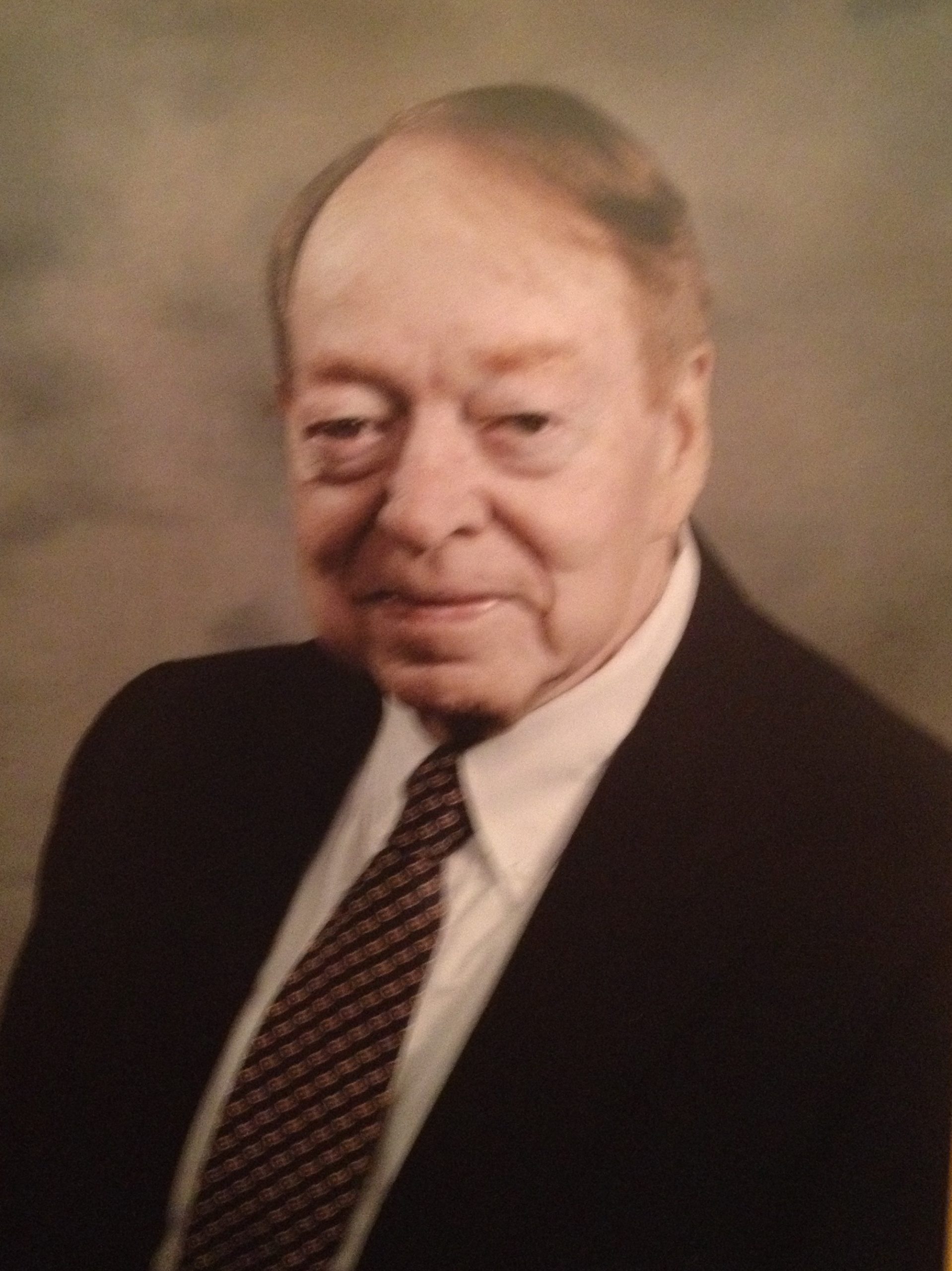 William Shurley Vann, an architect and fierce advocate of historic preservation in North Carolina, died peacefully at his home in Alexandria, Virginia on Saturday January 25th 2014, surrounded by his family. He was 88.

Born on December 25, 1925, Mr. Vann was a native of Murfreesboro, North Carolina. He served his country during World War II in the United States Army Air Corps, and in the United States Air Force during the Korean War. After being honorably discharged, he received his degree in Architecture from the University of South Florida and built a successful career with a distinguished firm in Washington, D.C. During this time, he worked on projects at landmark sites such as the Kennedy Center and the National Zoo.

He went into business for himself, establishing himself as a sought-after architect and consultant who helped restore and preserve many historic buildings across the state of North Carolina. He is the past president of the Murfreesboro Historical Association, and served as the chairman of the Historic Murfreesboro Commission, to which he was appointed by Governor Easley.

Mr. Vann lived out his final years at his home in Alexandria, and is survived by his wife of nearly 60 years, Emma Jean Maddrey Vann, brother, Donald Vann, children, Richard Vann and Camille Smith, their spouses KC and Bryan, and his grandsons, Brady and Reilly Vann.

The family will receive visitors at 1:00 pm on Tuesday January 28 at Garrett-Sykes in Ahoskie, followed by a funeral service at 2:00 pm. Garrett Sykes is located at 205 NC Hwy 42 West, Ahoskie, NC 27910. Interment will follow at Riverside Cemetery in Murfreesboro.

In lieu of flowers, the family requests donations be made to the Murfreesboro Historical Association at 116 East Main Street, Murfreesboro, NC 27855.