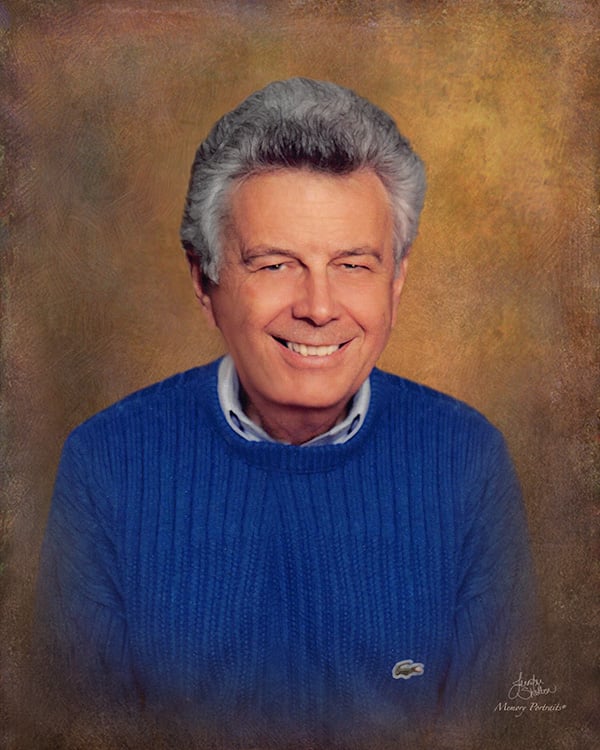 Will schedule at a later date.

AHOSKIE, NC – William Sumner “Bill” Earley, age 84, of Stokes Strret, passed away on Tuesday, January 18, 2022 at his home with his loving wife by his side. Bill was born on November 1, 1937 to Sumner Woodrow Earley and Ruby Norville Earley in Harrellsville, NC.

Bill began his career with the FBI Fingerprinting Division in Washington, DC.  After a short stint with the FBI he returned to North Carolina in 1958 and began work with the ASCS, later called Farm Service Agency (FSA).  He was appointed Hertford County ASCS/FSA Executive Director in 1962, from which he retired in 2011 after 54 years service.  He served as past State President of the North Carolina Association of FSA County Employees (NoCASCOE).  Bill dedicated his life toward the betterment of agriculture and helping area farmers.

Bill was an active member of First Baptist Church Ahoskie, where he served as Deacon, a member of the Sanctuary Choir and a teacher of the Men’s Radio Bible Class.

Bill was active in serving the community by directing the Ahoskie JR Miss Pageant, and President of the Hertford County Athletic Association, both for many years.  He was a proud member of the Ahoskie Jaycees and the Ahoskie Rotary Club serving as a past President of each.

Bill has been referred to as a true Southern Gentleman, who was a loving husband, brother, uncle, and friend.  He had a love of life and a true understanding of what was important in life.  He was loved greatly by his family and friends.  Bill was too well loved to ever be forgotten.

Along with his parents, he was preceded in death by a sister, Dorethea Earley Joyner, a niece, Penny Coyne, and two nephews, Barry Earley, and Sonny Joyner.

A Celebration of Life Memorial Service will be held Saturday, November 19, 2022 at 11AM at the First Baptist Church of Ahoskie with a reception following at the Parish Hall at St. Thomas Episcopal Church.

In lieu of flowers, memorial contributions may be made to the First Baptist Church of Ahoskie Music Ministry, PO Box 649, Ahoskie, NC, 27910 or online by clicking here or to a charity of your choice.

Garrett-Sykes Funeral Service – Ahoskie Chapel is handling the arrangements for the Earley family and online condolences can be directed to the family by visiting www.garrettsykesfs.com.

I knew Bill from my employment with USDA/FSA for a number of years. I am sorry for his passing. I send my deepest sympathy to the family.

Susan, I am so sorry to hear about the loss of Bill. Always such a nice man and such a public servant. He will be missed and our condolences to you during this hard time.

Ms. Susan I am so sorry about Mr. Bill. He will be missed. Sending you prayers & love!!
Lucille (from Mug Shotz)

Thinking of you during this difficult time. Bill cast a long shadow and touched many lives.

Susan, I am so sorry to hear about Bill. I knew Bill basically my entire life. We loved joking about having the same name and both working in Winton. He was a great friend and a great man. I have been blessed by knowing you and Bill both. Our thoughts and prayers are with you.

So sorry for your loss. Ron, your family are in our prayers.

Fred and I are so sorry to hear of Bills passing. Keeping you in our thoughts and prayers.

We are saddened to hear of Bills passing. Our prayers go out to Susan and the family. Bill was know by all in the area and will certainly be missed.