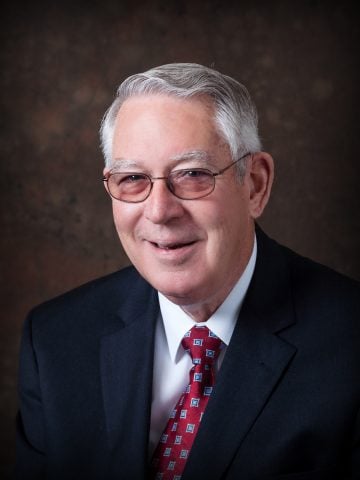 Charles was born in Buffalo, New York and married Dorothy Baisey of Scotland Neck. He founded and operated Teltronic of Baltimore in Baltimore, Maryland for over 35 years.

Upon retirement, Charles and Dorothy moved to Scotland Neck in 2003. Once they moved back to Dorothy’s hometown, Charles began as a funeral service assistant with Letchworth Funeral Home and continued his service with Letchworth-Sykes and Garrett-Sykes Funeral Service since 2016.

He is the proud father of a son and daughter, a member of Victory Baptist in Roanoke Rapids, and a Scotland Neck Town Commissioner.