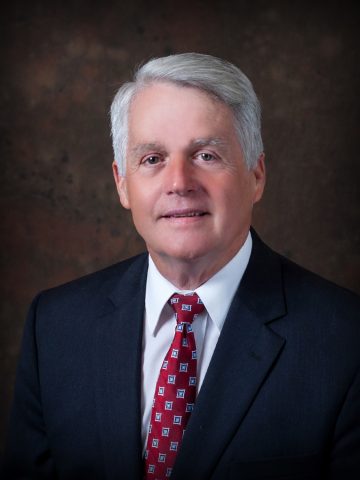 James has been a funeral service assistant with Letchworth Funeral Home since 2005 and continued his service with Letchworth-Sykes and Garrett-Sykes Funeral Service in 2016.