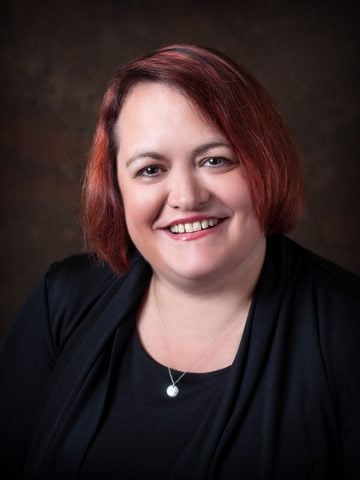 She began working at Letchworth Funeral Home in 2000 and continued as the executive assistant with Letchworth-Sykes Funeral Service in 2016.

Shirley is a very active member of Hobgood Baptist Church and the proud mother of two sons.