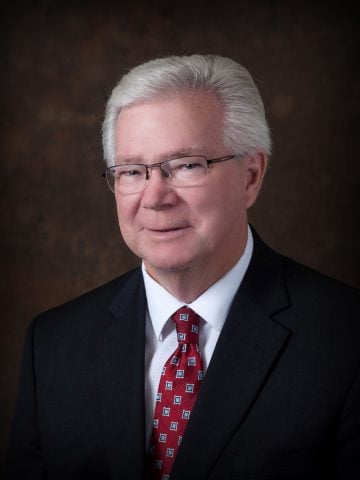 Walter was born in Lebanon, Virginia and moved to Scotland Neck in 1996. He worked at Paul Bruce in Scotland Neck, Milcraft in Rich Square, and Lowes Home Improvement in Rocky Mount prior to retirement.

Walter is the proud father of a son and a daughter and attends First Pentecostal Church in Tarboro.